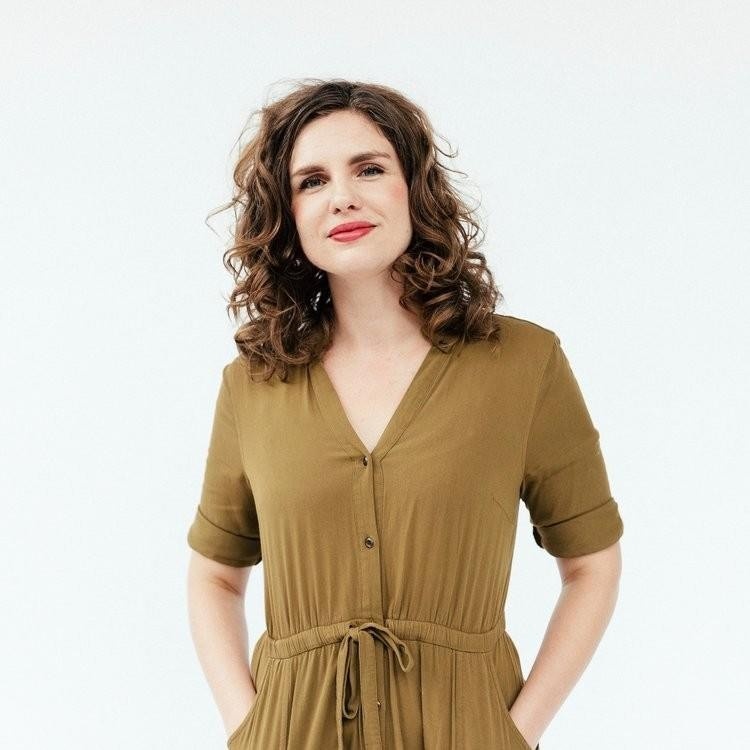 I’m Meredith Neumann and my business is called Scaling Within and what that is, it’s kind of a place for founders and CEO's to be able to work through their issues.

My background is as a licensed therapist and I was in that field for about ten years before closed down my private practice and shifted gears and bring it into the marketplace. I noticed that whether you are the head of a family, or a business, any kind of system like that - the issues at the top always flow down. If you can have healthy whole people at the top, then that flows into healthy culture, that impacts culture beyond that.

My interest has really been in the pioneers, founders, that have a vision to bring change in some sort of area, but need a space where they can work through and process through issues. Scaling Within is also about expanding your internal capacity to sustain growth.

Why I Quit My Private Practice

Previously my specialty was in complex trauma and PTSD, so it was a therapy practice for people coming out of abuse and manipulation.

When I first went to grad school, I knew that I wanted to help people. Specifically, to help people remove barriers that get in their way so they could fully be what was inside of them to be.

I loved working with complex trauma and PTSD and it was very useful for understanding the depth of peoples’ issues. But how I see the difference between that work and what I’m doing now is my previous work was often me putting in a lot of effort to help people go a little bit of way.

What’s different about my work now with high-performing achievers is you give them just a little bit, and they take it really far. And then everyone that they impact, it cascades down.

So, in a sense, it was a way to scale my efforts— to take something that I could do six months therapeutically with one person and work one-on-one with a leader where then the impact of that is very far-reaching.

This is kind of my personal language for this, but I think that part of what’s in my DNA to do is to bring counsel to “kings.” In other words, modern-day people of influence— those who, whatever they do, has massive impact.

If you are a “king” in an industry, or pioneering something new (whether it’s well-founded or you’re at the beginning stages); what I hear most commonly is how lonely it is at the top. That’s a common understanding for founders.

Even the language ‘scaling within’ is like scaling a mountain of influence. The further up you go, the thinner the air is and less people make that trek. But also, the influence at the top of that peak spreads far beyond yourself.

When you’re the tip of the spear, the one to have to break through in these areas— it can be extremely painful, but the impact is massive!

Sometimes the thing that you’re overcoming as a leader is not just about what you’re personally overcoming, it’s for those that are coming behind you in the area that you’re spearheading. 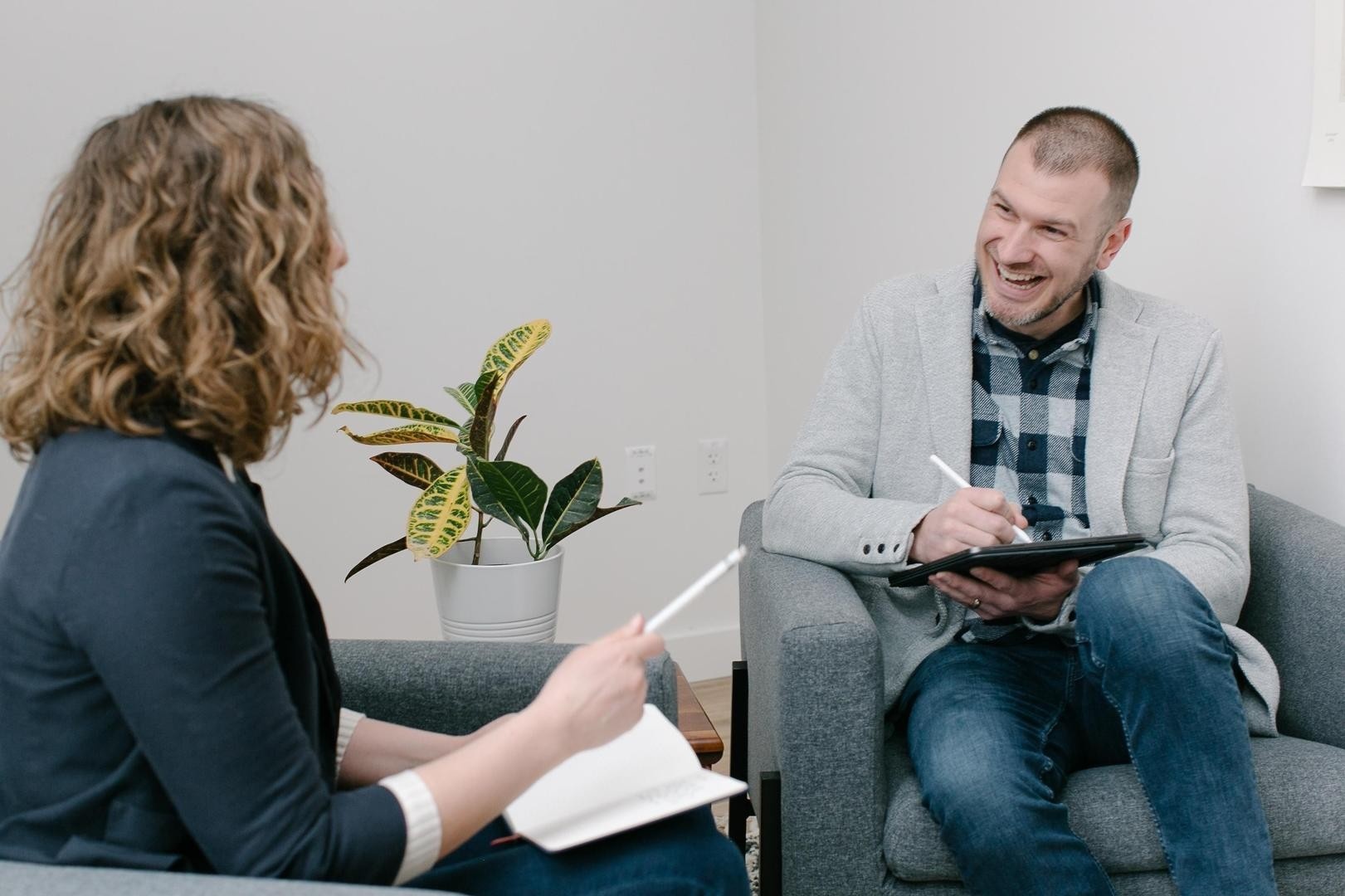 The Latest from the Blog 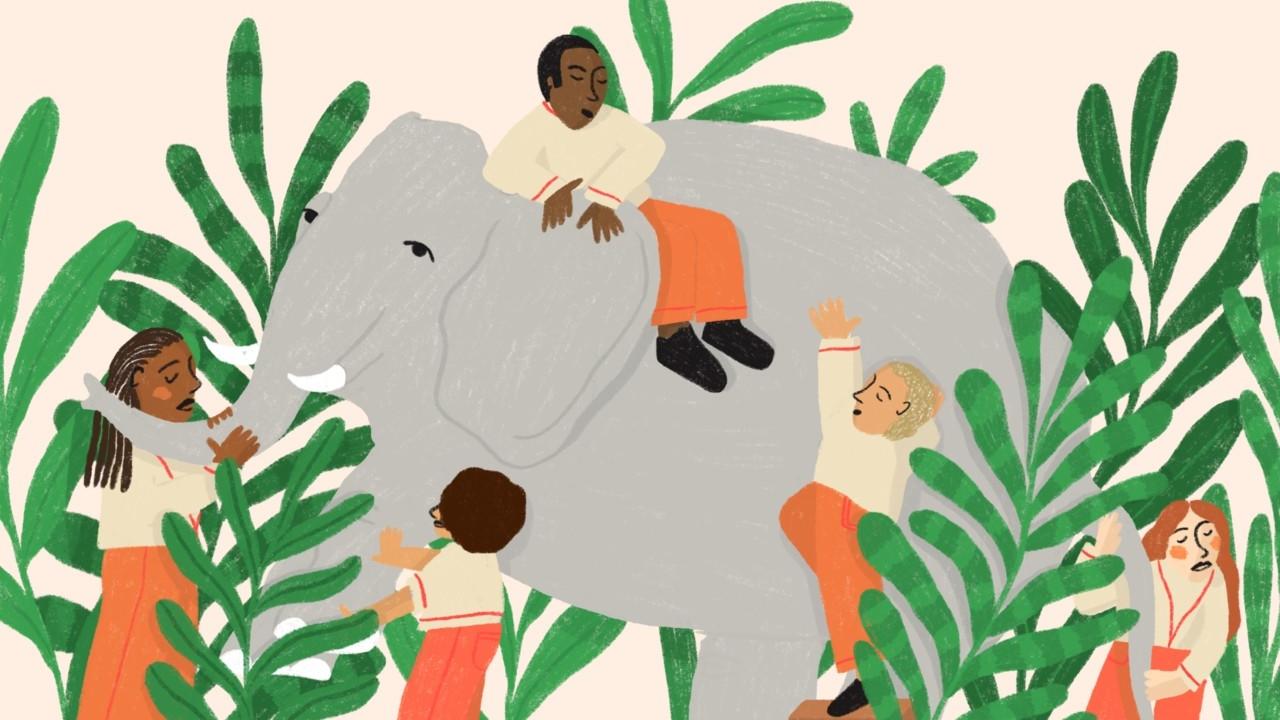 The Parable of the Blind Men & The Elephant 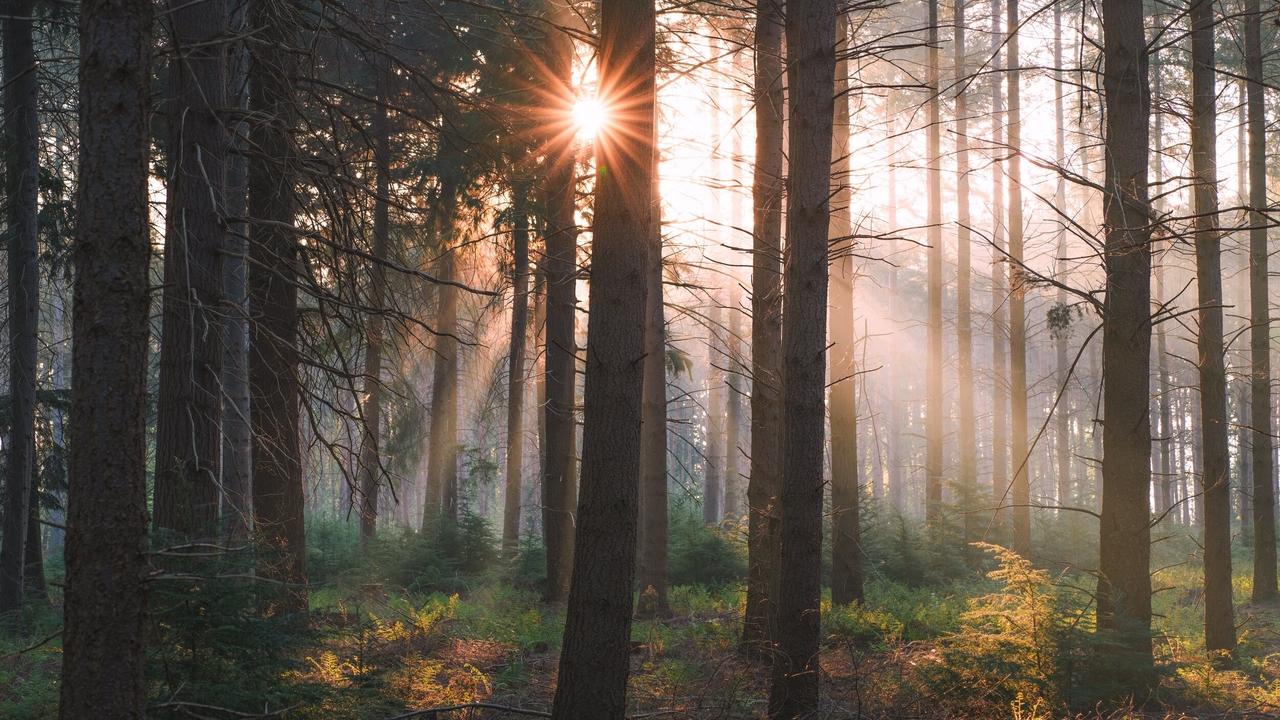 How to Protect Against Compassion Fatigue 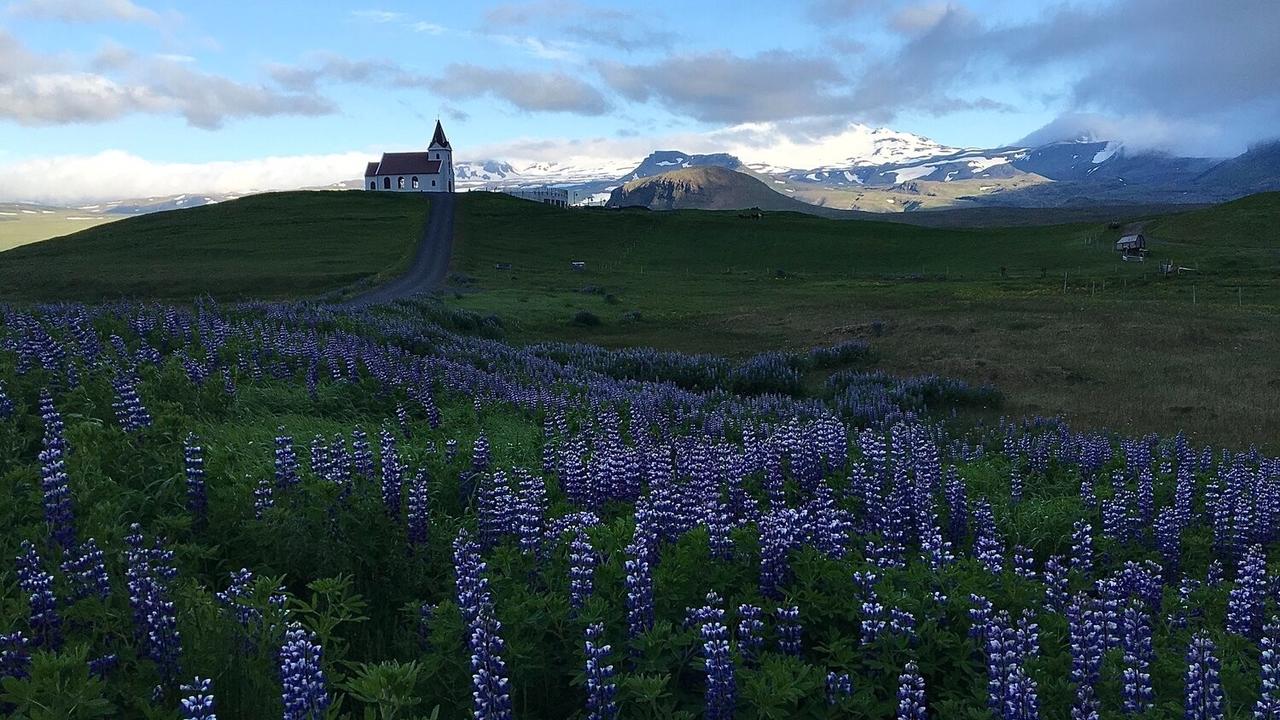 Grief & Hope in the Midst of COVID-19

Receive recommendations, tips, & resources curated to inspire, encourage, & equip you as you journey to scale within.